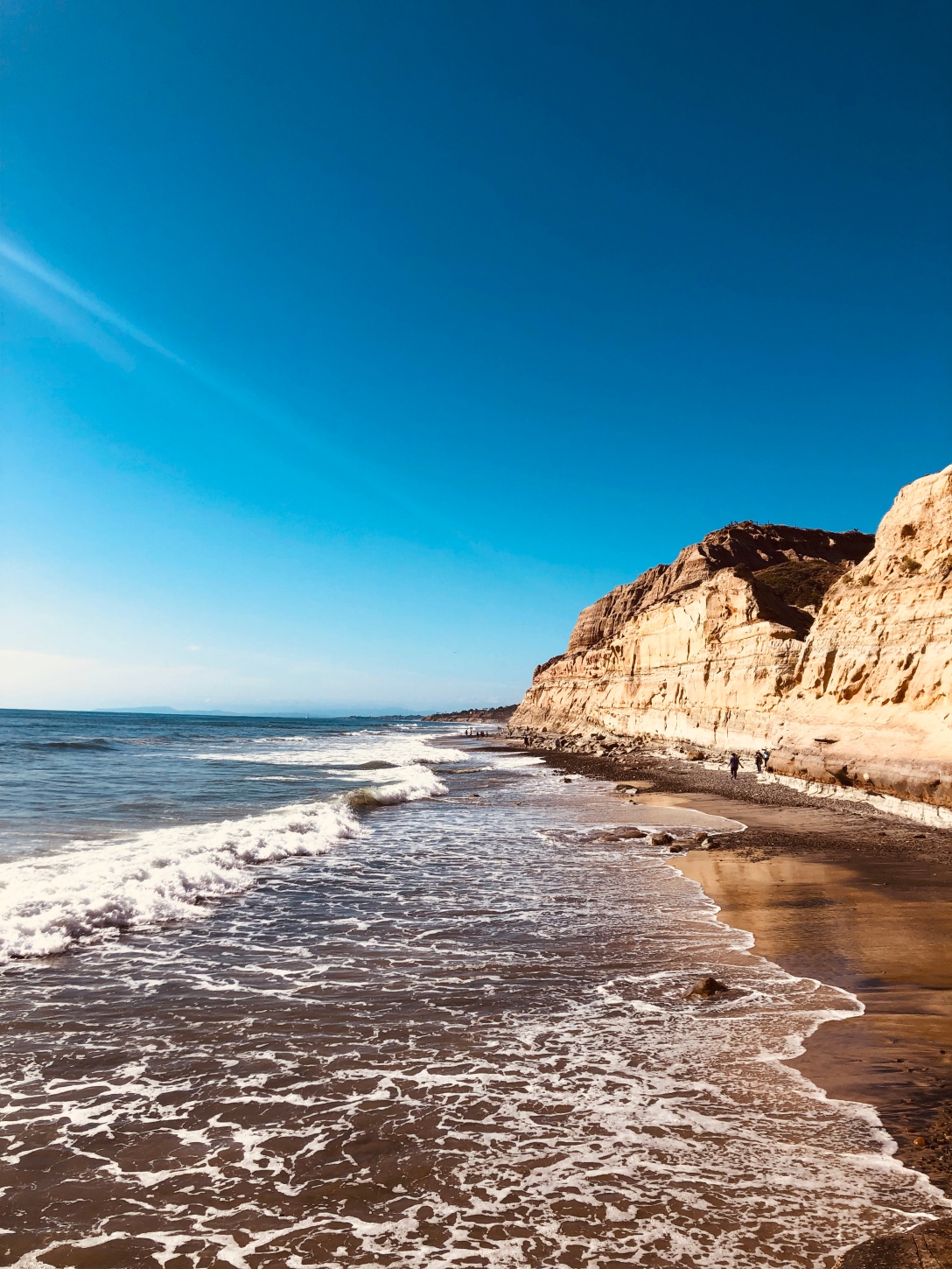 tropical dungeon was a phrase I mustered up a few weeks ago in a means to describe earth and the existential experience we belong to as inhabitants of earth.

it embodies the reality of seasons lived in precedence to a new heaven and a new earth. no creature escapes this fate as we yearn for the King’s Return.

equilibrium is broken. much of the world as we know it seems upside down; morally, judicially, socio-economically, etc. some days are spent filled to the brim with joy of heavenly reconciliation and celebration of diversity. others are spent in lament because of oppression and tyrannical rule.

as one experiences such polarizing affairs, he or she adapts and continually learns to adapt to an unbalanced world simultaneously producing life and death. the ebbs and flows, blessings and curses don’t exactly become more tolerable or less alarming. human emotion in response to daily hassles and major life crises will forever prove to be a merciless foe; causing wounds to the mind, body and soul.

thus, if times of both triumph and distress are to inevitably befall the human race a question arises: to what degree of contentment will one respond with? will we be content to suffer when, not if, suffering knocks at the door?

the flip side question of course, will we welcome and cherish the good, should in all normalcy be answered commonly with a yes. who would not be content with a full heart of bliss? who would not so sincerely welcome and cherish such existential moments? to reject this would be to reject one of man’s most euphoric and highly sought after experiences. with perhaps a few exceptions and anomalies, who could possibly be repulsed by wedding ceremonies by the seashore, tulips in bloom by spring, or the rich aroma of a cup of dark roast at sunrise? certainly not I.

the question is not doubting the soul’s acceptance of life’s greatest pleasures; the dispute at large is, “can the seasons of excessive hardship be endured and met with open arms?” not negating human pain mind you, but conceding to tribulation with hope in growth.

let me employ an analogy that hits slightly closer to home. let us use a playground for example. not a perfect analogy by any means, so bear with me.

the world may be known as the ‘devils playground’ by some. but the devil inside this image is really nothing more than an elementary bully seeking to ruin harmony of what could be a harmonious place. to state a fact or two, the bully does not actually own the playground. nor did he create it. nor does he sustain the events occurring within it. he has simply won his way to the top via an evil desire for power- nothing more.

the Architect of the playground, however, remains sovereign whilst the bully roams. though at first glance it appears the bully roams freely, he is indeed restrained by a power greater than himself. a limitless power limiting his ability to steal, kill and destroy. the Architect is accused of being distant, but is in fact involved beyond what the naked eye can observe. He is returning to the scene someday. the bully’s days are numbered…

this omniscient Mastermind will eventually do away with the playground of old, corrupted by the bully’s evil and polluted by the mass wickedness of those he has deceived. the Architect abhors foul-some wrongdoings. His wrath aroused will not forbear forever. To establish His Kingdom of Light and of Love, He shall build a new playground free of every impurity.

the bully will perish as will the whole of those who choose their will and the will of the bully over the original design of the Architect. anything apart from His blueprint is blemished. He left artifacts behind that it might go well with man. scrolls telling of His magnificence, glory and purpose for the playground in the first place. the laws and rules to guide and lead according to His plan. a plan set in motion to redeem and reconcile every child on the playground. for the Architect will return and judge each one according to what he he done. and it is a component  of His blueprint to see none perish, but to live eternally in the new playground to come.

He will seek the faithful few; the remnant of righteous ones who live by faith. those who found the secret of contentment through obedience and faith even while residing in a tropical dungeon. those devoted to abiding by the law in keeping with the original manuscripts from whence time began. who remained firm in hope. who did not succumb and fall astray in despair when faced with the ills of the concrete jungle. an enduring group who trusted that suffering and surrender were the gateway to Freedom from the clutches of a dungeon.

if thy heart were tested,

what then would life’s pain reveal?

stubble burnt by the flame,